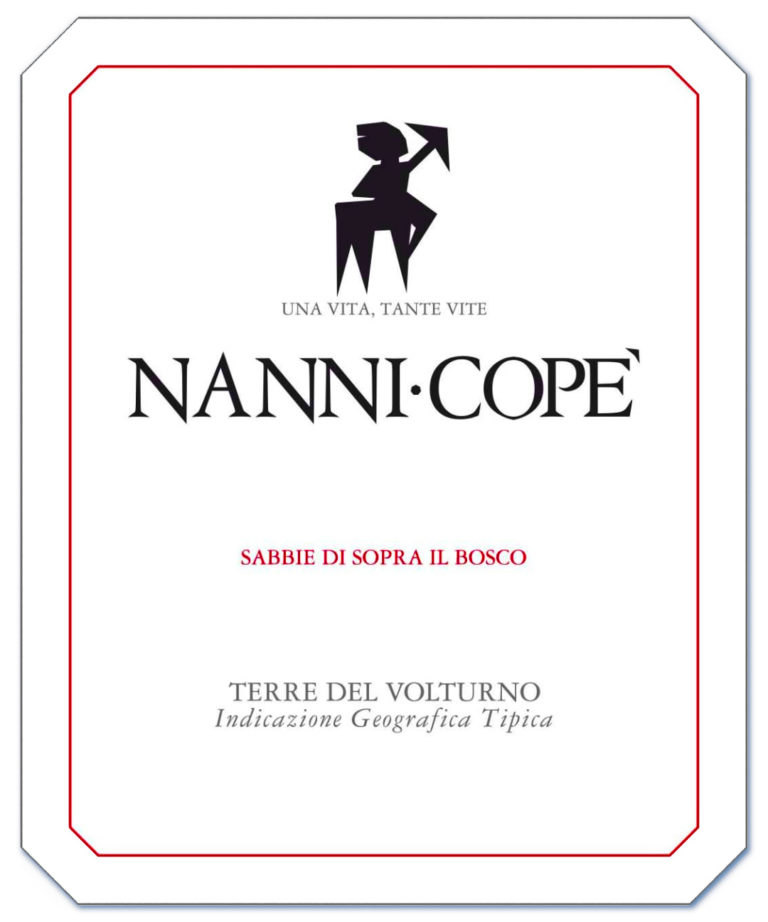 The main grape is Pallagrello Nero, a late variety with a thick skin, austere, characterized by ultra-fine tannins, which produce wines of strong personality.  Aglianico contributes structure and acidity to the wine.  Both varieties are complemented by a small share of Casavecchia from centuries old un-grafted vinestocks, in the region of Ponteleone.

Tasting Notes:
Color:  Great brightness with a surprising transparency, given the structure. Bouquet: Complex nose, large, very layered, moves from feelings of minerality and fresh flowers then develops a wide range of spices and red fruits.  In the glass is stratified more and more ', with continuous waves of herbs and Mediterranean. Taste:    In the mouth fresh and  fruity, with returns of minerality and an extraordinary dynamism. The tannins are silky, and the alcohol is perfectly integrated for a long finish. Food pairings:  Great flexibility at the table, complex pasta dishes with red meat, with a perfect match with pork.
Vinyard Notes:
Production Area:  Castel Campagnano,  upper region of Caserta in Campania Soil:  highly draining sandy soils Vineyards:  Vigna Sopra il Bosco 6.2 acres at about 700 feet above sea level -  25% slopes with daily draughts, between the Taburno and Matese massifs and the ocean (30 kilometeres away) Average age of vines:  over 20 years Harvest:  row by row, sometimes plant by plant based on the maturation level from end of September to mid-October.
Winemaking Notes:
Vinification:  under constant temperature control, with, long macerations without stressing the cap, with only continuous pumping every three hours, for 16-18 days. Malolactic  fermentation in tonneau 500l (Tarasaud 555 and 192). Maturation:  for 13 months, followed by bottle aging for about eight months. The entire process is aimed at pursuing maximum elegance. No over-riping, no over-concentration, but only the purest expression of two noble varieties, grown on soils that are perfectly suited for high-quality vine-growing.

2009 Sabbie di Sopra il Bosco – 92 Points – Robert Parker Wine Advocate (#205 Feb 2013)
"The 2009 Terre del Volturno is a strikingly beautiful wine endowed with incense, smoke and scorched earth, all of which lend gravitas to the dark fruit. A rich, structured wine, the 2009 boasts exceptional balance and persistence. This is a fabulous effort in a vintage that is proving to be a bit uneven among Campania's great reds. It is also much more approachable than the 2008 I tasted alongside it.” ~ A.G.

2008 Terre del Volturno – 94 Points – Robert Parker Wine Advocate (#205 Feb 2013)
“The 2008 Terre del Volturno is even better than the 2009.It comes alive in the glass with the blackest of cherries, tar, smoke, cured meat and the purest essence of these volcanic soils. The 2008 impresses for its huge structured and dazzling purity. It is vivid and constantly changing in the glass, with myriad aromas and flavors that captivate all of the intellectual and hedonistic senses." ~A.G. 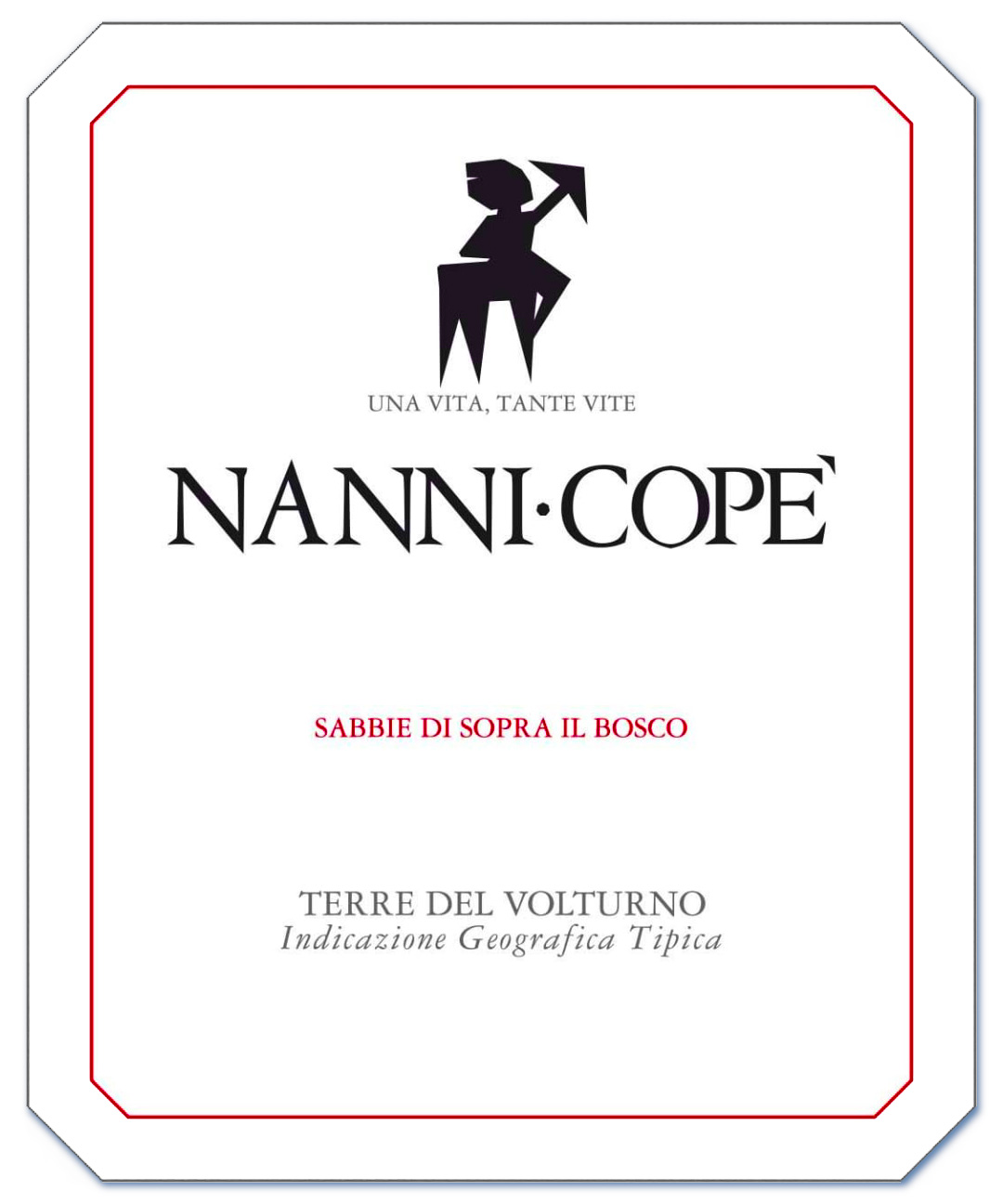