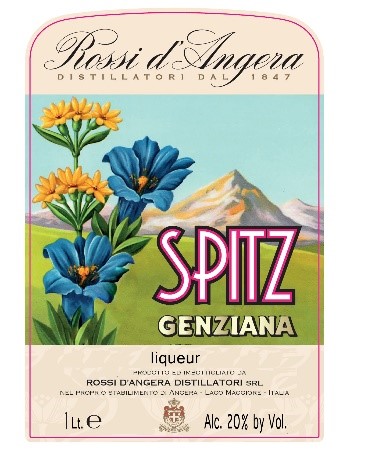 This Gentian Root liqueur is based on the French habit of using this wild meadow and mountain pasture rhizome for an aperitif. It can be served “neat” with a squeeze of lemon over ice to bring out the full flavor or as it is more often served here in the US, as part of a cocktail mix. It is lighter than Amaro in color. The Gentian Root is a perennial plant that lives below an altitude of 7200 foot level or 2200 meters in the mountains of southern Europe. It has been such a popular herb that it is now a protected species that one cannot harvest in the wild.
We use sustainable and ecologically sensitive gentian root.
The term “aperitif” comes from the latin word, “to open” which is a nod to the idea that the aperitif aids in digestion and stimulates hunger in the stomach. The idea was referred to as far back as the 5th century AD when Hippocrates discovered that the drink aided patients with a lack of appetite. The original recipes centered around a few bitter flavored ingredients. This lead to today’s tradition of drinking bitter flavored infusions as an aperitif. 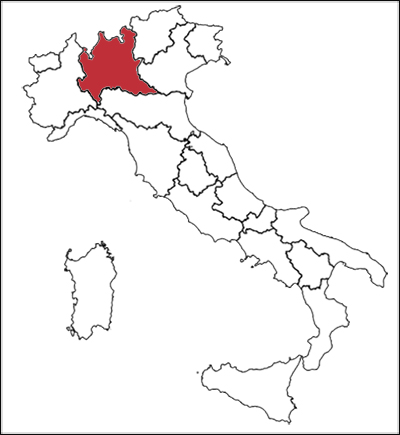