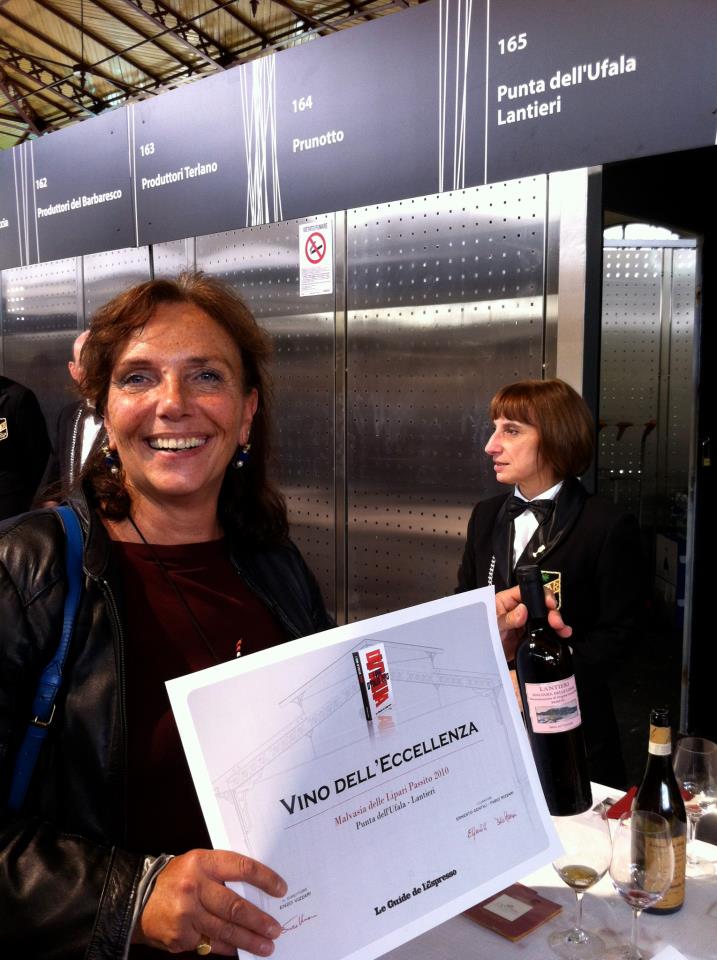 The Aeolian Islands are an archipelago, in northern Sicily, constituted by seven volcanic islands. In the southernmost of these little islands, in Vulcano, Paola Lantieri restarted the ancient tradition of cultivating the “Malvasia delle Lipari”, a sweet wine produced by grapes withered in the sun on the cannizzi, a flat surface composed by interweaved reeds. This method dates back to the ancient Greeks who used to make this wine with the exact same procedure. Hesiod (XIII century B.C.) cites the same precise technique used by Lantieri to harvest and wither their Malvasia grapes.

“(ll. 609-617) But when Orion and Sirius arecome into mid-heaven, and rosy-fingered Dawn sees Arcturus (30), then cut off all the grape-clusters, Perses, and bring them home. Show them to the sun ten days and ten nights: then cover them over for five, and on the sixth day draw off into vessels the gifts of joyful Dionysus.” (Hesiod, Works and Days, VIII century BCE)

The farm, with its five hectares, is located in the southernmost tip of Vulcano, in an area that has always been particularly suitable for Malvasia production. The soil is black, very loose, almost sandy without any use of chemical fertilizers or pesticides. Their wine is produced exclusively from their own grapes therefore the production is extremely small ranging from 5000 to 8000 bottles per year which are numbered one by one. The agricultural and productive difficulties related to being on an island of just 21 square km, make this small farm a legitimate example of “heroic” agriculture. 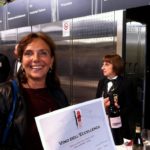 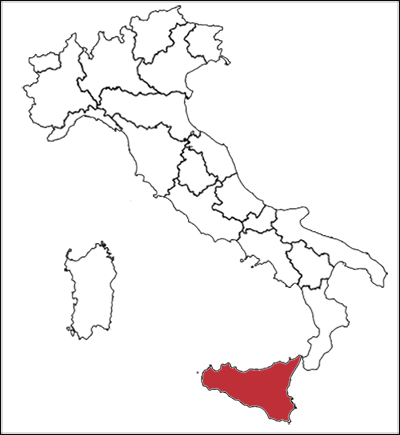