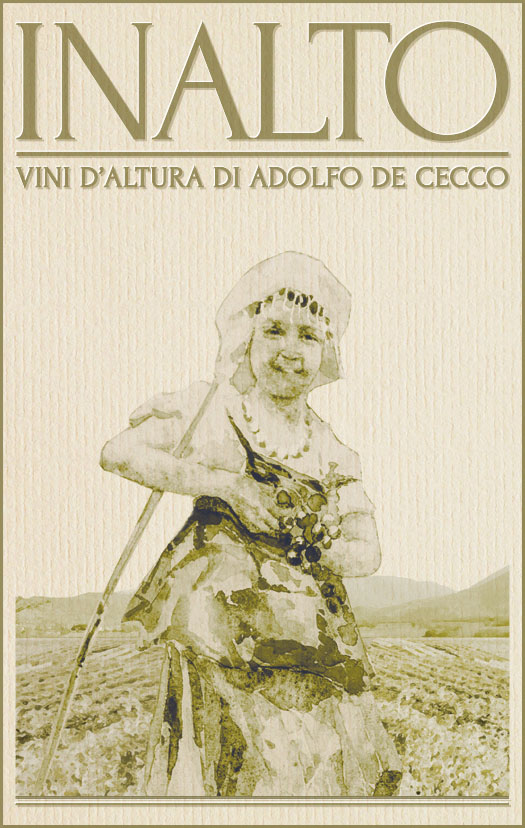 INALTO – Vini d’altura di Adolfo De Cecco had its origin in 2015. After becoming a sommelier Adolfo De Cecco started a project to create a world-class Montepulciano d’Abruzzo. He pitched the concept to Thomas Duroux, winemaker and general manager of Chateau Palmer. Duroux was immediately intrigued by the project, so much so that he came to Abruzzo immediately. After touring the entire region, De Cecco and Duroux arrived in Ofena, in the province of Aquila, an area almost 500 metres above sea level. This, they decided, was the perfect location to focus on a wine that could be refined and elegant. They began by renting some vineyards, and INALTO was born.

After purchasing the vineyards INALTO had been renting they had added Trebbiano Abruzzese and Pecorino vineyards, for a total production area of 8.5 hectares. Starting from the harvest, 2017, they added a white wine to the Inalto line that would show off this territory and its potential. Still, the concept of INALTO is not complete. De Cecco recently acquired two other 3 hectare plots below the Gran Sasso d’Italia, known as Forno d’Abruzzo, that are between 600 and 800 meters above sea level. Here they are planting new vineyards with the dream of creating a unique Cru. 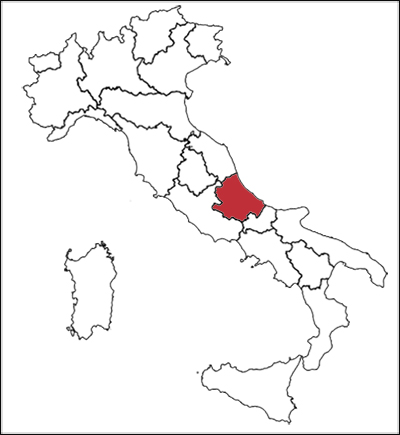