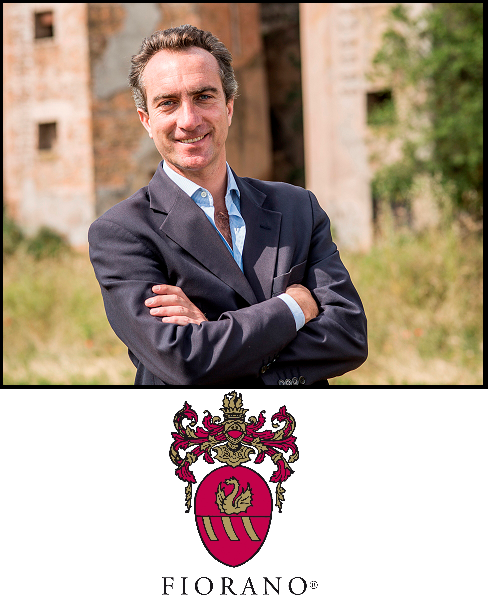 Tenuta di Fiorano’s fame is directly linked to the late Prince Alberico Boncompagni Ludovisi, a gentleman from another era who has deservedly become a legend. Prince Alberico fell in love with winemaking between the 1940s and ’50s and, in a pioneering move for Italy, decided to plant Cabernet Sauvignon and Merlot for his red wines and Malvasia Candida and Sémillon, a novelty for Italy at the time, for the whites. He was friends Tancredi Biondi Santi and Veronelli, who were also his mentors, and due to his reserved nature many rumors and anecdotes about him spread, including that he never let anyone into his wine cellar. He continued to make wine until 1998 when he unexplainably uprooted almost all his vineyards, making an exit worthy of the reputation had earned over the years.

Among the very few people who loved to visit him were his cousin Paolo Boncompagni Ludovisi and his son Alessandrojacopo, who at Tenuta di Fiorano owned the area that includes the little Santa Fresca chuch and the neighboring villa. Paolo and Alessandro became increasingly involved in running the estate after Alberico, due to health problems, retired to Rome from where he continued to be involved in the business.

Between 1999 and 2004, Alessandro acquired another 13 hectares of land to add to the estate. With his father he also planted an experimental vineyard near their Santa Fresca villa and then, under Alberico’s supervision and using his replanting rights, they replanted the vineyards that had been uprooted. At the time Alessandro was just over 20 and did not have a lot of experience in winegrowing. However, he did have a passion for wine and benefitted from Alberico’s advice in regard to choosing the right soils, clones and the style of vine training. Everything was done strictly according to organic principles, from the cultivation of the grapes right through to the making of the wine, under the supervision of Alberico’s steward and trusted farm hand Gianni Valenti. The grapes are still today picked and pressed by hand and the wine is fermented in the Vecchia Cantina (Old Cellar), after which the wine is moved to the Cantina Storica (Historic Cellar) where it first ages in old barrels and later at length in the bottle. Alberico drew on all his experience when giving his advice but when it came to picking the variety of grapes to make the white wines he, without giving any explanation, imposed using different ones, Grechetto and Viognier, and did not even want to hear the word Sémillon mentioned.

Since Alberico’s death, Alessandrojacopo has been in full control of the 200-hectare estate that aside from vineyards also has olive groves, cropland and pastures. And above all there is the Cantina Storica with the wines that Alberico jealously preserved and let only a lucky few, including Veronelli visit. Out of respect, Alessandrojacopo today continues this tradition. 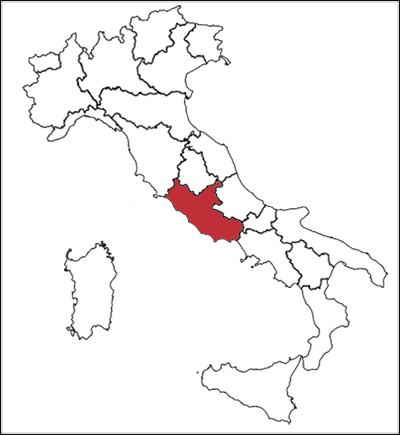