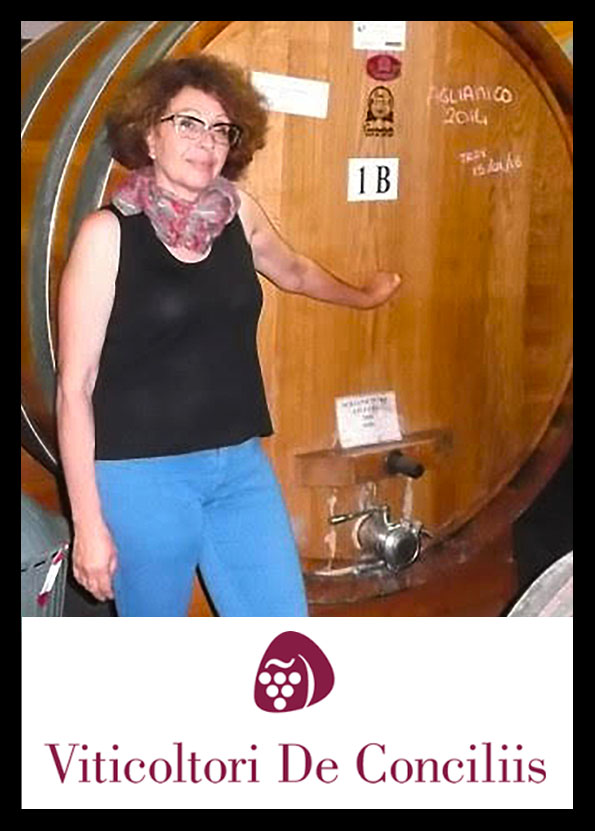 De Conciliis is located in the relatively uncharted Cilento zone on the Campania coast. The vineyards are situated atop high-altitude cliffs looking out on the Mediterranean, De Conciliis specializes in full-bodied, fruit-forward wines from aglianico, which, in the relatively hot climate of the Cilento, makes wines that are a little more accessible than young wines from Taurasi. The signature red is the 100% Aglianico ‘Naima’ (named for a John Coltrane song).

Philosophy: The first thing is to respect nature, respect the land. This means the lowest possible use of chemicals and a move to organic and then biodynamic viticulture. The second thing is to respect the culture of the area.  Every area expresses its own material culture – not only what people eat and drink, but the local relationship of humans to the earth. The third thing is to respect the people who do the work. De Conciliis is located in one of the poorest areas of Campania. Part of their effort is to re-hire workers, pay them a real wage, and guarantee them year-round work.

Vineyard methods: De Conciliis is moving everything to organic viticulture and in the future plans to move to biodynamic viticulture. All harvesting is done manually.

Winemaking methods:  Two wines are fermented with selected yeasts; all others use native fermentations. No added enzymes and as little added sulfur as possible. The winery has been energy self-sufficient since 2007, thanks to solar panels. In addition, the winery is implementing water recycling methods in order to reduce water use as much as possible.

Here’s Paola speaking about the vineyards and the biodynamic treatments she does with nettles, horsetail and other herbs. 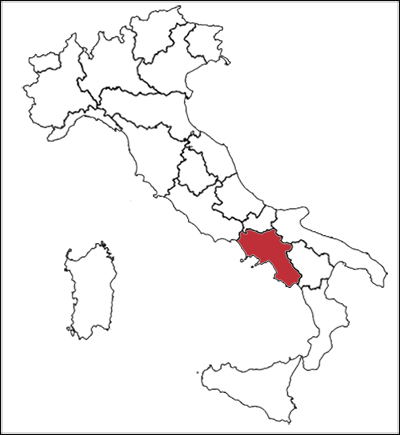