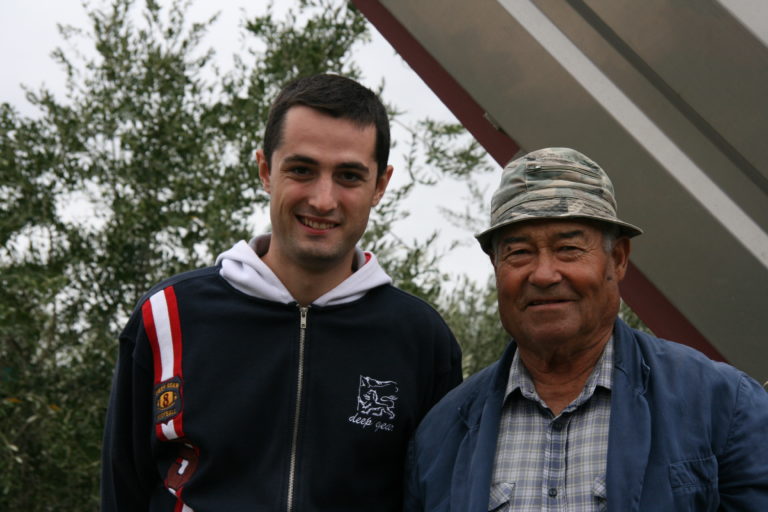 First Alfo Bartolommei, then his children Paolo, Manuele and Paola, have personally nurtured the estate, which since 1965 has continued to be one of the smaller-scale producers that have established the enviable reputation of Montalcino.

Specifically, Caprili guarantees the quality of the entire wine-making production cycle, vinifying only grapes grown on the estate and closely supervising every stage of production until the wine is released onto the market.

The Caprili property comprises about 49 hectares, located in the south-west part of the Montalcino territory. It lies one kilometre away from the Pieve di Santa Restituta church on the slopes of the hill leading down to the Orcia and the Ombrone rivers. The location is particularly privileged for it is right in the heart of the Brunello and Rosso production zone